Yigang Team is the best, we will visit again.

Lights are wonderful in SA, thank you.

The positive electrode of lithium-ion battery is lithium iron phosphate material, which has great advantages in safety performance and cycle life. These are one of the most important technical indicators of power battery. 1C charging and discharging cycle life can be achieved 2000 times, the puncture does not explode, it is not easy to burn and explode when overcharged. Lithium iron phosphate cathode materials make large-capacity lithium-ion batteries easier to use in series. 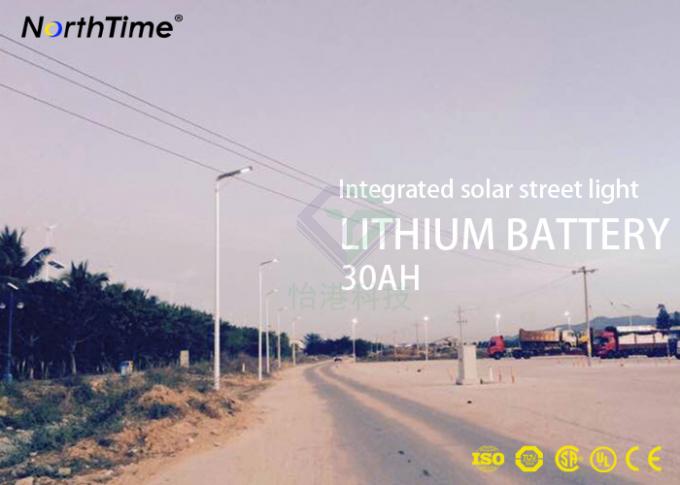 1, the improvement of safety performance

The P-O bond in the lithium iron phosphate crystal is stable and difficult to decompose, and does not collapse or heat like a lithium cobaltate or form a strong oxidizing substance even at a high temperature or overcharge, and thus has good safety. It has been reported that in the actual operation, a small part of the sample was found to have a burning phenomenon in the acupuncture or short-circuit test, but there was no explosion event. In the overcharge experiment, a high-voltage charge that was several times higher than the self-discharge voltage was used, and it was found that there was still Explosion phenomenon. Nevertheless, its overcharge safety has been greatly improved compared to the ordinary liquid electrolyte lithium cobalt oxide battery.

2, the improvement of life

The long-life lead-acid battery has a cycle life of about 300 times, and the highest is 500 times. The lithium iron phosphate power battery has a cycle life of more than 2000 times, and the standard charge (5 hour rate) can be used up to 2000 times. The same quality lead-acid battery is "new half year, old half year, maintenance and maintenance for half a year", up to 1~1.5 years, while lithium iron phosphate battery is used under the same conditions, the theoretical life will reach 7~8 years. Considering comprehensively, the performance price ratio is theoretically more than four times that of lead-acid batteries. High-current discharge can be quickly charged and discharged with high current 2C. Under the special charger, the battery can be fully charged within 1.5 minutes of 1.5C charging, and the starting current can reach 2C, but the lead-acid battery has no such performance.

It has a larger capacity than ordinary batteries (lead acid, etc.). The monomer capacity is 5AH-1000AH.

Rechargeable batteries work under conditions that are often not fully discharged, and the capacity will quickly fall below the rated capacity. This phenomenon is called the memory effect. There are memories like nickel-metal hydride and nickel-cadmium batteries, but lithium iron phosphate batteries do not have this phenomenon. No matter what state the battery is in, it can be used with charging, no need to discharge and recharge.

The battery is generally considered to be free of any heavy metals and rare metals (Ni-MH batteries require rare metals), non-toxic (SGS certified), non-polluting, in line with European RoHS regulations, is an absolute green battery certificate. 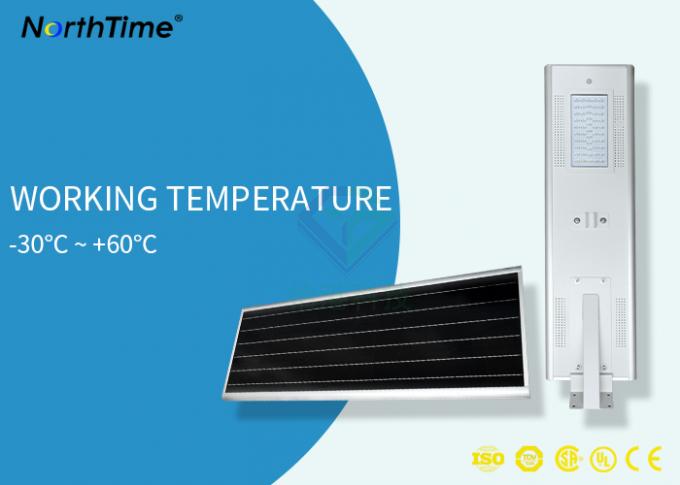 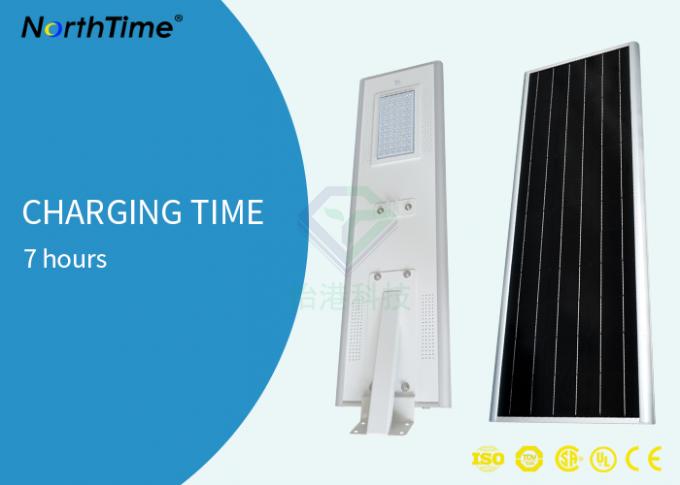 all in one solar led street light,

all in one led solar street light